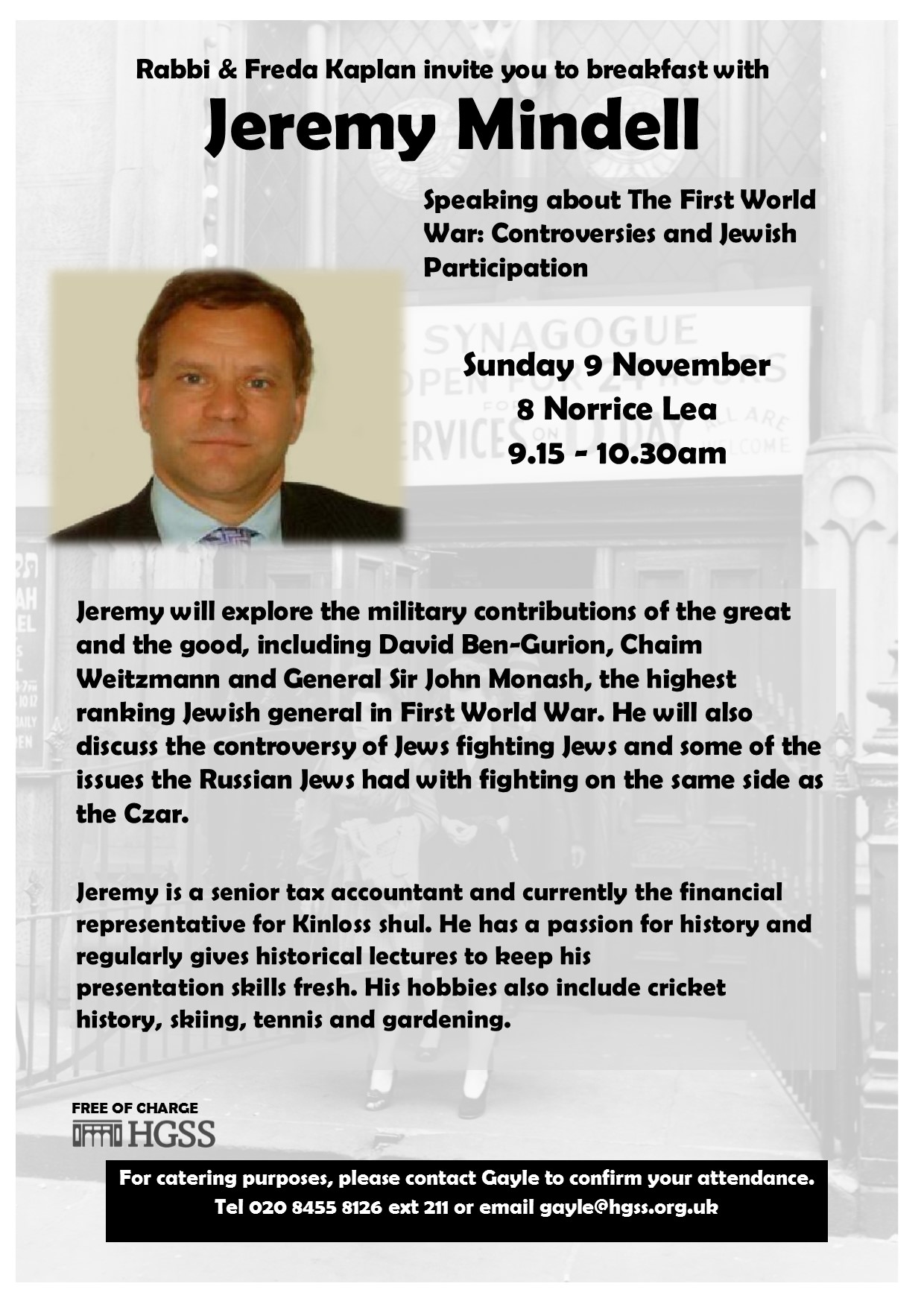 Jeremy will explore the military contributions of the great and the good, including David Ben-Gurion, Chaim Weitzmann and General Sir John Monash, the highest ranking Jewish general in First World War. He will also discuss the controversy of Jews fighting Jews and some of the issues the Russian Jews had with fighting on the same side as the Czar.

Jeremy is a senior tax accountant and currently the financial representative for Kinloss shul. He has a passion for history and regularly gives historical lectures to keep his presentation skills fresh. His hobbies also include cricket history, skiing, tennis and gardening.

Want to join the discussion?
Feel free to contribute! 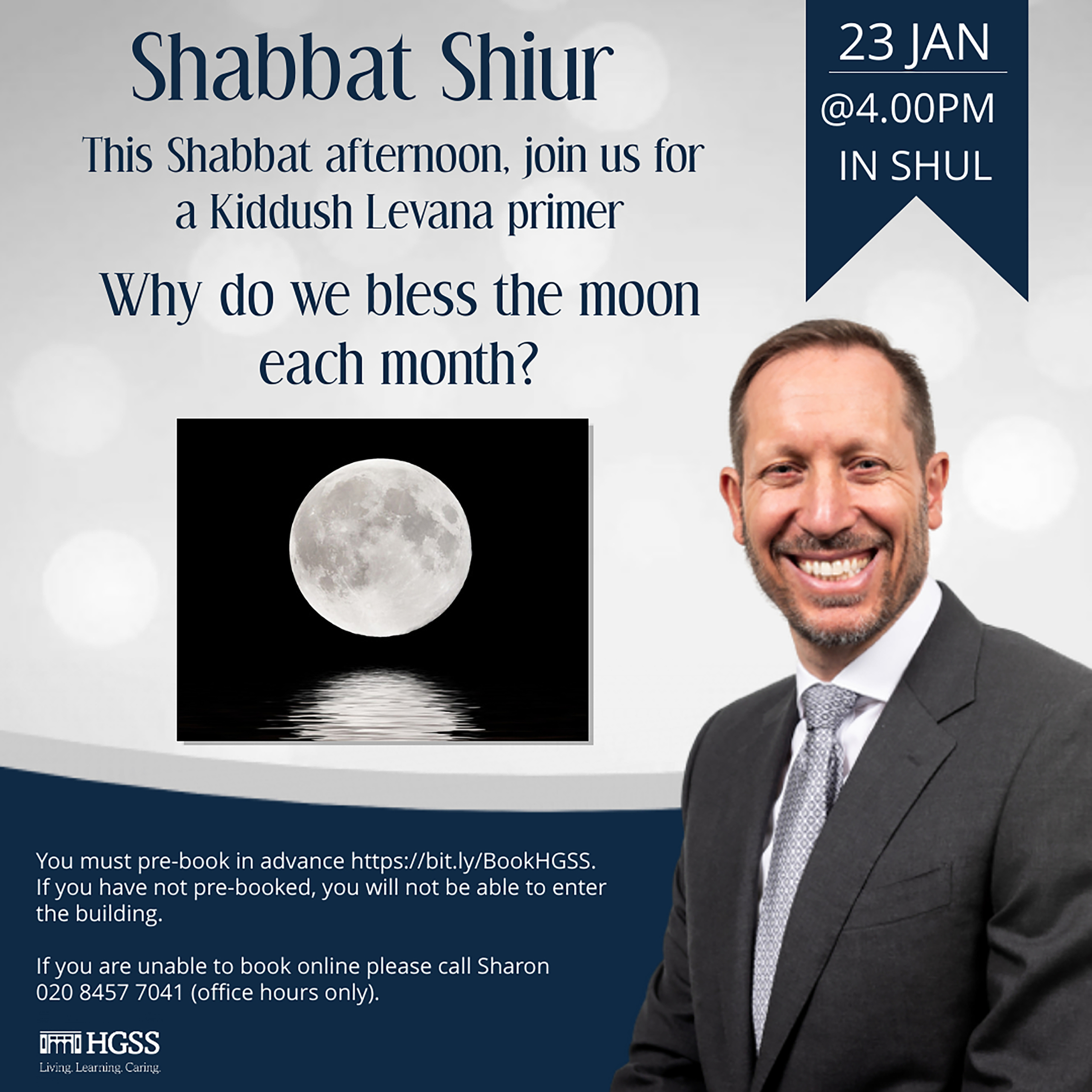 Five of Herts Plus One presents: Encounters HGSS Quiz Night
Scroll to top