You are here: Home1 / About HGSS2 / The Team3 / CHAZAN AVROMI & ROCHELLE FREILICH

Avromi was born in Gateshead in 1971 into a family renowned for its rabbinic scholarship, musical ability and service to the community. Whilst studying at Yeshiva in Israel, Avromi developed his vocal skills under many fine tutors, including the renowned Solomon Chumchenko. Returning to London at the age of 21, he continued his studies under the guidance of Chazan Haschel (formerly of Kinloss now of St John’s Wood Synagogue), Maestro L Seymour and more recently Mrs L Lider.

Avromi is also a speech and language therapist and practises at his private paediatric clinic. He has produced his first solo recording and, as far as his family, communal and professional duties permit, continues to fulfill the considerable demand for him to appear professionally in concerts. He also travels the world to officiate at weddings.

Avromi’s singing reflects his nature. Just as he is sensitive, compassionate yet full of joie de vivre, so his tefillot (prayers) combine his commitment and devotion with a determination to involve and delight all who are privileged to hear him.  In addition Avromi undertakes his pastoral role within the community with equal enthusiasm regularly visiting members of the community who are either in hospital or housebound, caring for their well-being and lending as much support as possible in their time of need.

Avromi is married to Rochelle and they have five children – Yael, Mindy, Dovid, Avigayil and Moishe. 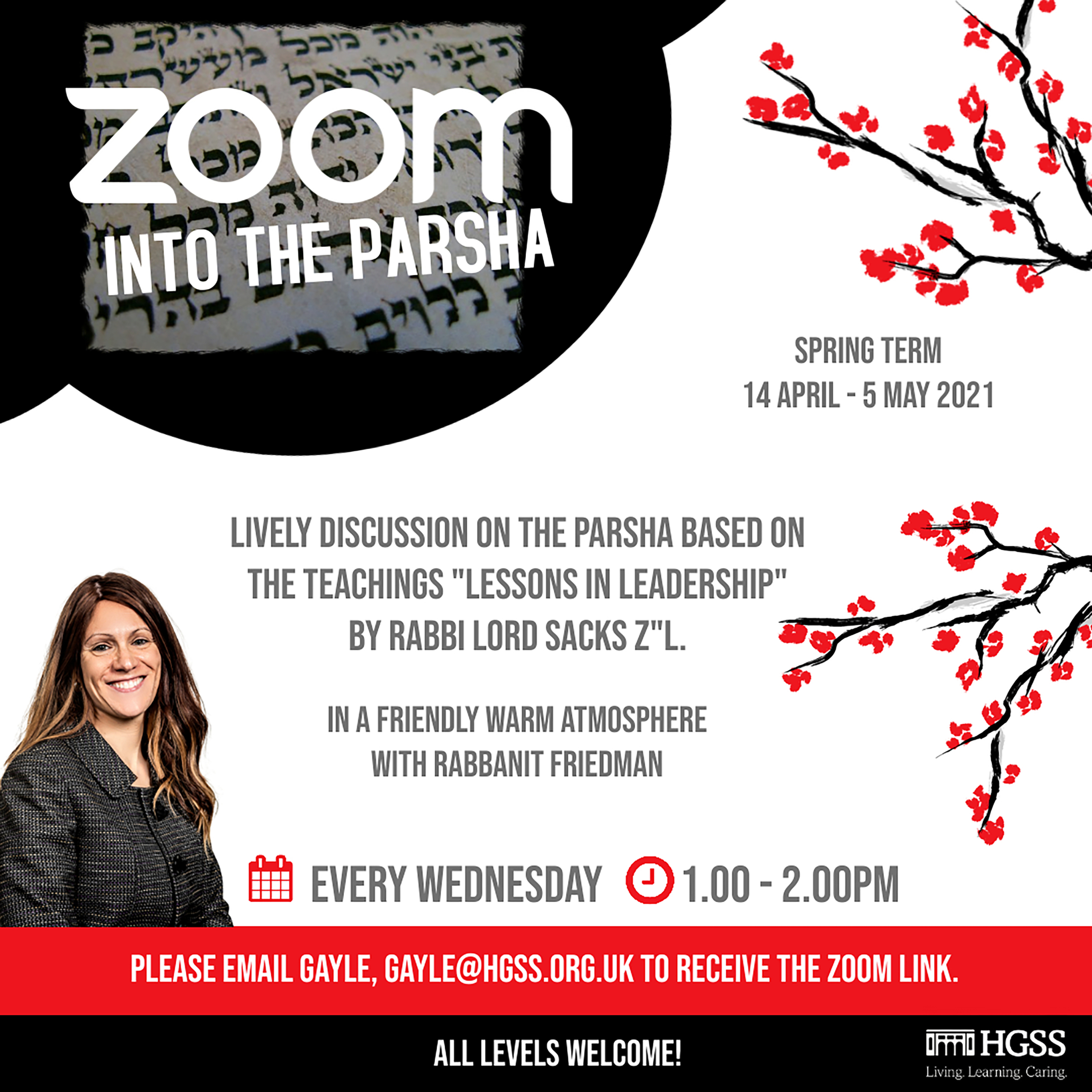