Shop
You are here: Home1 / Shop2 / Events3 / StandWithUs UK – History of the Arab-Israeli and Israeli-Palestinian... 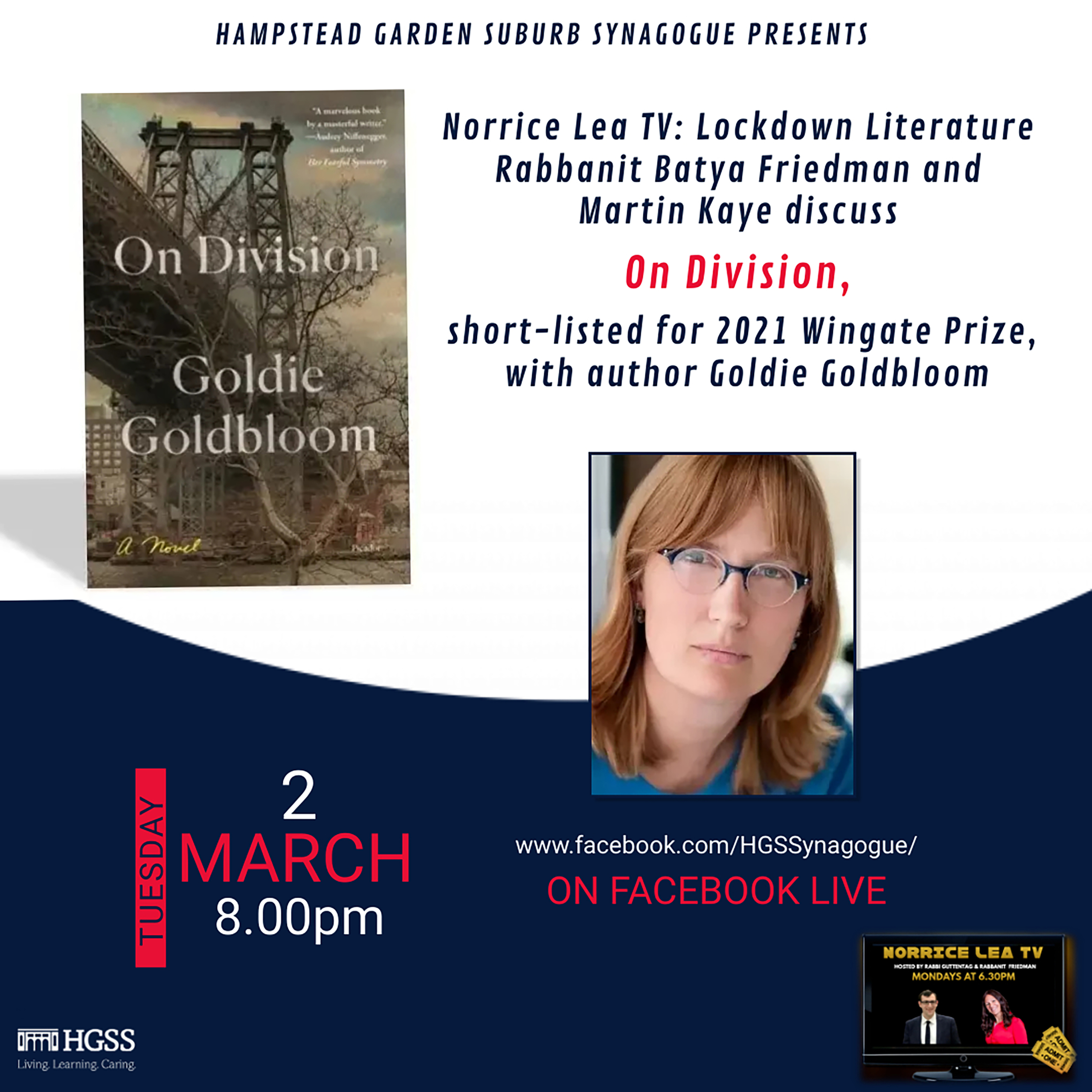 StandWithUs UK – History of the Arab-Israeli and Israeli-Palestinian Conflicts

Session 1     From Ancient Empires to Modern Nationalism –  To understand the modern-day conflict, one must understand the history of both Jewish and Arab connection to the land. Diving into ancient history, this session will cover Jewish indigeneity, historic presence in the land, exile, and the roots of Zionism.

Session 2     The Rise and Decline of the Arab-Israeli Conflict – With the rise of both Jewish and Arab Nationalism, the post WWI mandate period will forever alter the Jewish-Arab conflict, and eventually lead to all-out war. The War of Independence in 1948 will result in a Jewish State, and an aftermath of both new territorial boundaries and refugees.  We also see ongoing Arab-rejectionism, which eventually will lead to both the Six Day and the Yom Kippur Wars.

Session 3     The Evolution of the Israeli-Palestinian Conflict – From the aftermath of the nakba (the Catastrophe) in 1948, a new distinct people will emerge: the Palestinians. The disputes between Israel and the Palestinians will develop into its own distinct conflict  In this session we will dive deep into the evolution of the Palestinian national identity and movement, their refugee status, terror actions taken against the state of Israel by Palestinian terrorists, and the numerous attempts Israel had made in the last 30 years to negotiate a peaceful settlement with their leaders.